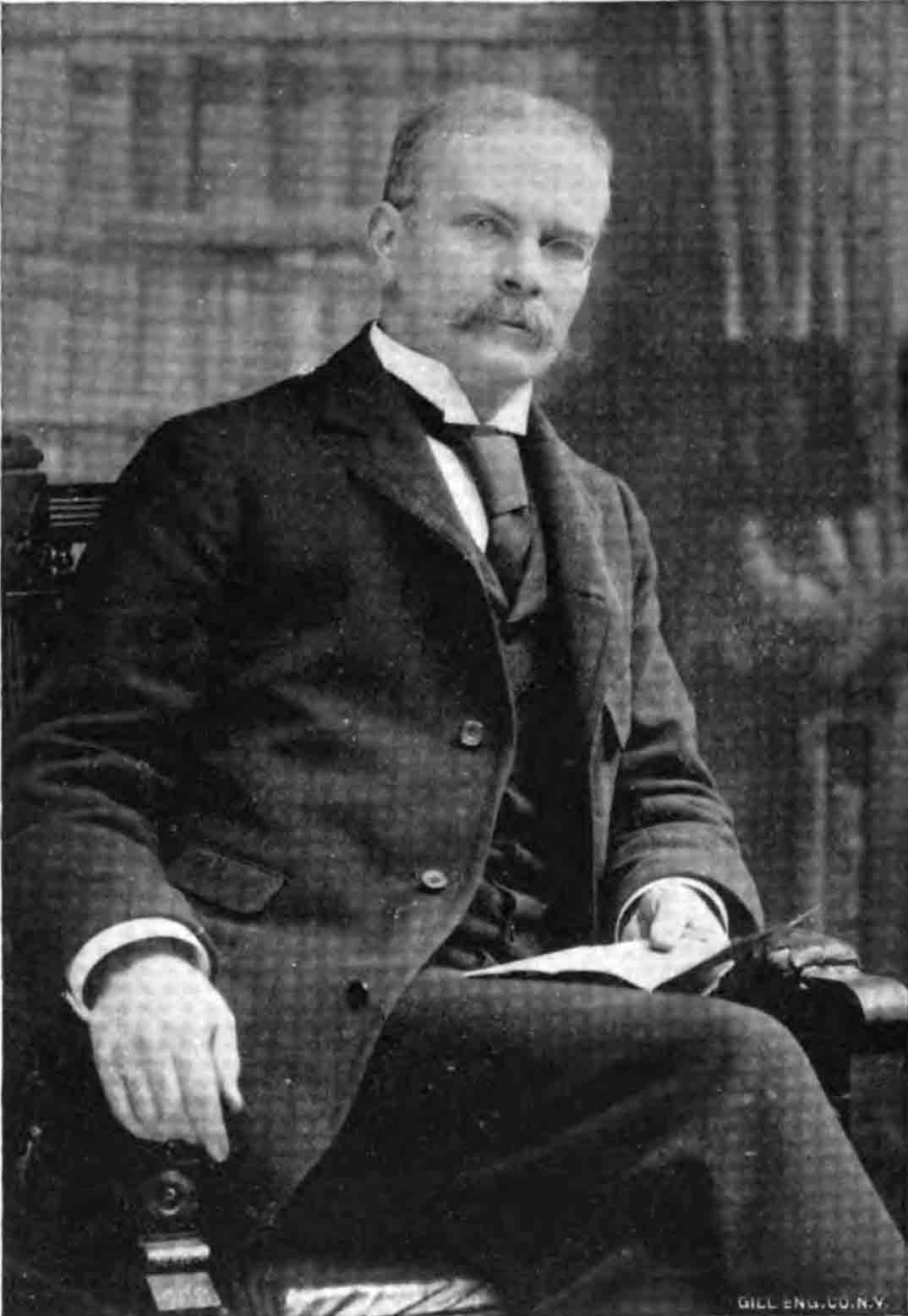 James Lane Allen often infused Kentucky culture and dialect in his writing and is often considered one of the first novelists of significance from Kentucky.

He was the youngest of 7 children, with 4 sisters and 2 brothers. He had no known spouses, partners, or children.

He graduated from the University of Kentucky, Lexington in 1872.

After graduating, Allen became a professor in the subjects of Latin and English and spent approximately 12 years teaching in Kentucky, Missouri, and West Virginia.

The majority of his published works appeared after 1891, and Allen moved to New York City In 1893, where he regularly contributed essays, articles and poems to several magazines:

From an article published in The Writer: Monthly Magazine for Literary Workers, Volume 5 Issue 7 by John W. Fox, Jr. about James Lane Allen:

He wrote all the way up until his death on February 18, 1925, with “insomnia” being listed as the cause of death.

There are two noticeable characteristics of Mr. Allen’s stories: they either tend toward sadness, or toward immorality, or even vulgarity. The former, though unpleasant when pressed to excess, is not so much to be condemned; but there is no excuse for the latter, even behind what may be termed the author’s art.

Mr. Allen is not, in my judgment, a great writer. He is a disciple of Thomas Hardy, without the genius of the Englishman.

But, after all, he is a modern novelist whose office is to please or to while away a vacant hour, and there are many who find genuine pleasure in his books, for they are light, and breezy with nature, and restful.

He deserves credit, too, in that he has led the way into the pioneer history and customs and life of Kentucky. He has added his State to the meager list of States which find themselves represented by a literature peculiar to themselves.

He has put Kentucky alongside of Hawthorne’s Massachusetts, Irving’s New York, Page’s Virginia, Cable’s Louisiana, Craddock’s Tennessee, and Harris’s Georgia, though as to his relative rank in this list of authors I should place him last. 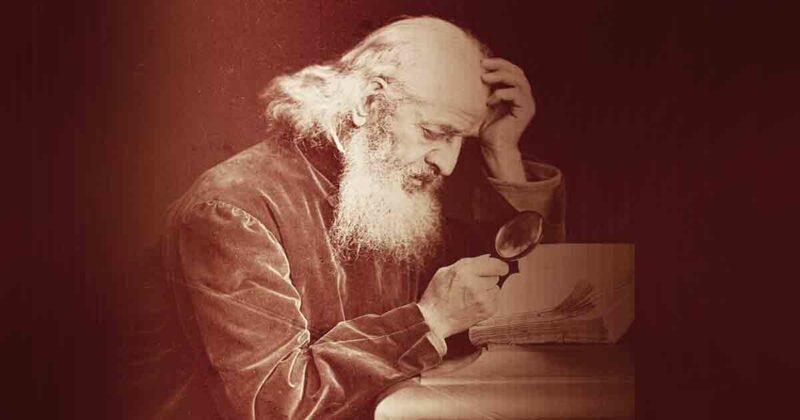 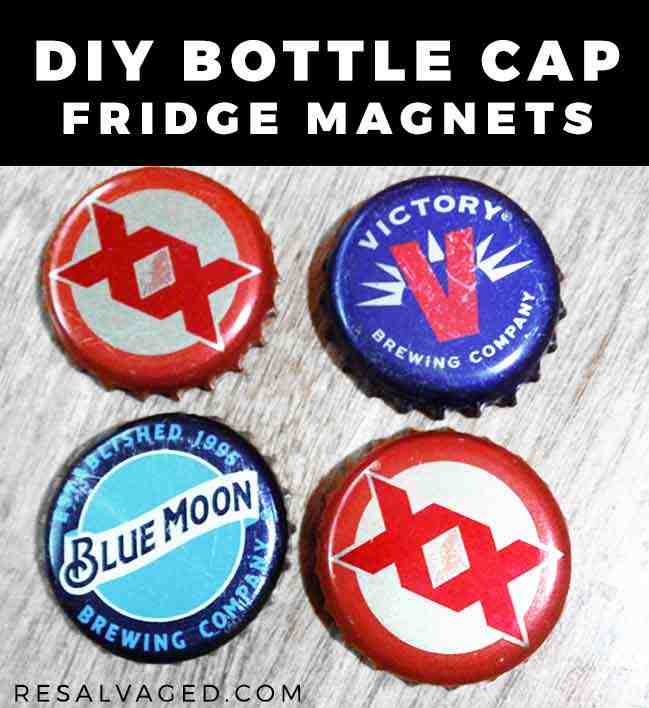 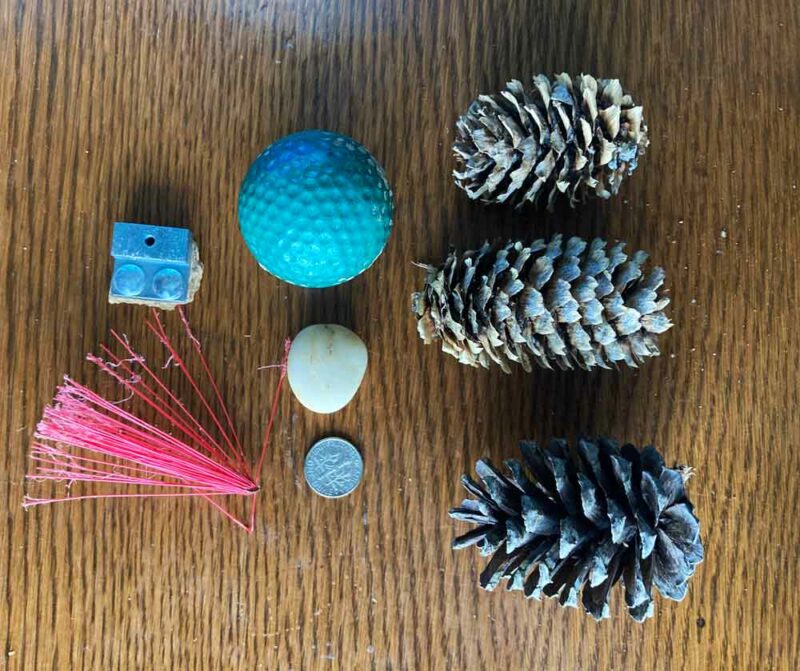 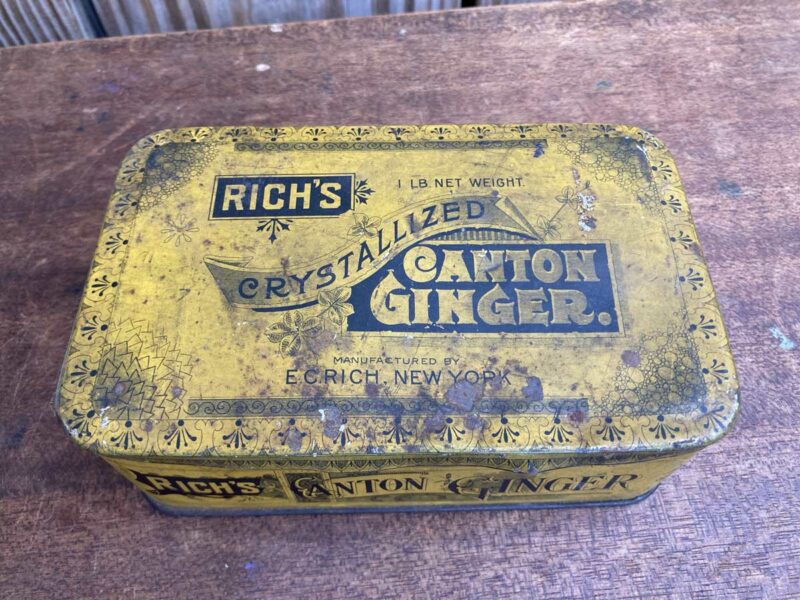 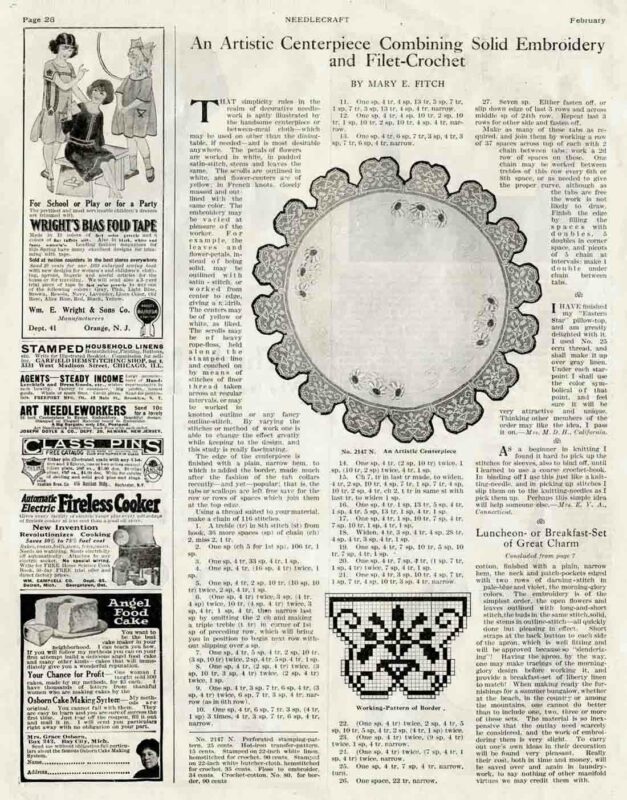