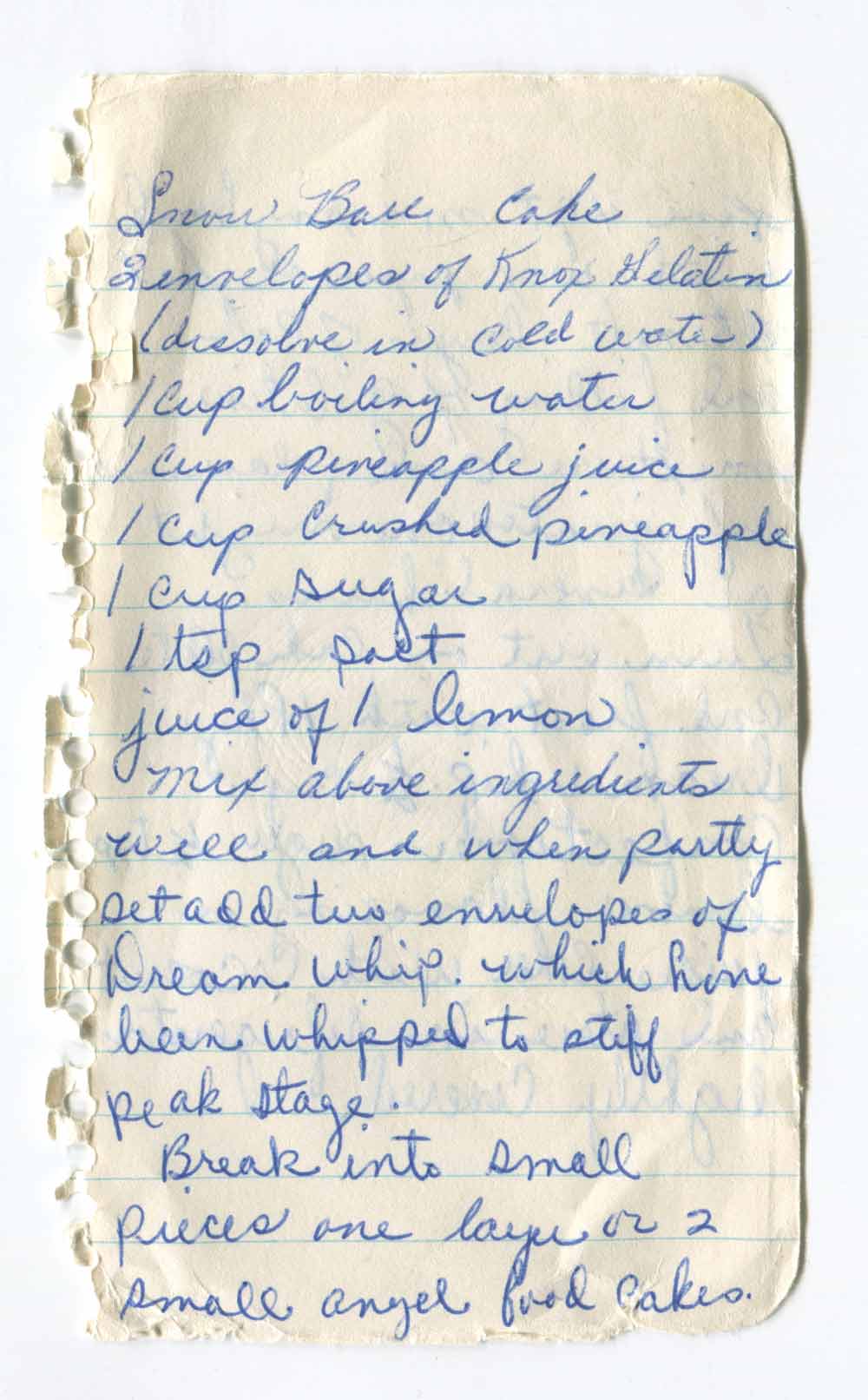 This no-bake lemon ball cake was found tucked in our Metal Ohio Art Flower Box, handwritten on a small piece of memo paper.

Here is the front of the recipe:

And here is the back of the recipe:

I love how it was written on a sheet of paper from those little pocket spiral bound memo notebooks. Those were so common in the 1980’s – everybody had one and I was always asking my mom if I could have hers. They are just so cute!

We found another copy of this recipe called Snowball cake in the Map Recipe Box.

The snowball cake directions were MUCH easier to read as it was on a larger size of yellow memo pad sheet of paper.

The reason it’s called “snowball” cake is because it looks like a snowball when it is finished, thanks to the whipped topping covered in coconut that is used as icing.

Knox gelatin has been around since the company was first founded in 1889 by Charles Knox. After his death in 1908, it was his wife, Rose Knox, who truly made history as an early business women.

She focused her attention on marketing the product to housewives and developed a number of recipes that were frequently found on the box. She expanded the business and ran as president of the company until she was nearly 90 years old before her son took over in 1947.

Dream Whip is another “oldie but goodie” ingredient in this recipe. According to Wikipedia, it was developed in-house at General Foods and released in 1957. This was about 10 years before the more commonly known “Cool Whip” was invented. Today both Cool Whip and Dream Whip are a part of Kraft.

Given this information, we can guess this recipe originated at some point between the 1960’s and the 1980’s {which is a rough estimate of when the recipe box was created and most used}.

In cross checking and referencing for similar recipes, the closest thing we could find was this recipe for Snowball cake, which includes similar ingredients {it uses Cool Whip as an alternative for Dream Whip}.

This is truly an interesting cake recipe and I’m so glad we stumbled across it in our recipe box! 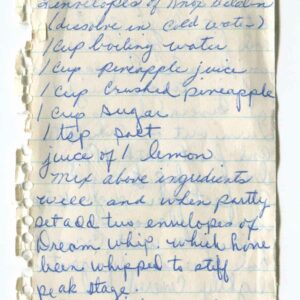 Yes, Cool Whip can be substituted for Dream Whip! You will need about 4 cups of Cool Whip. {2 containers should be sufficient!}

If you make this recipe or have any memories of making a similar recipe to this lemon ball cake or snowball cake, I would love to hear your experiences! Share your thoughts in the comments section below! 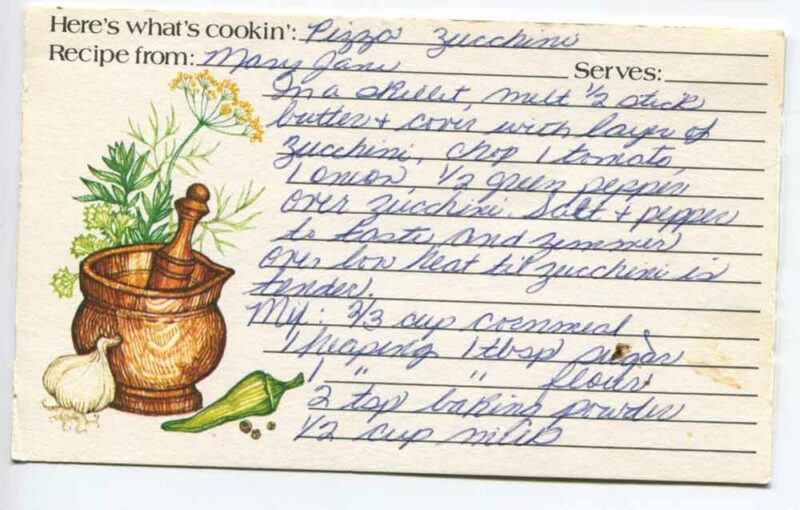 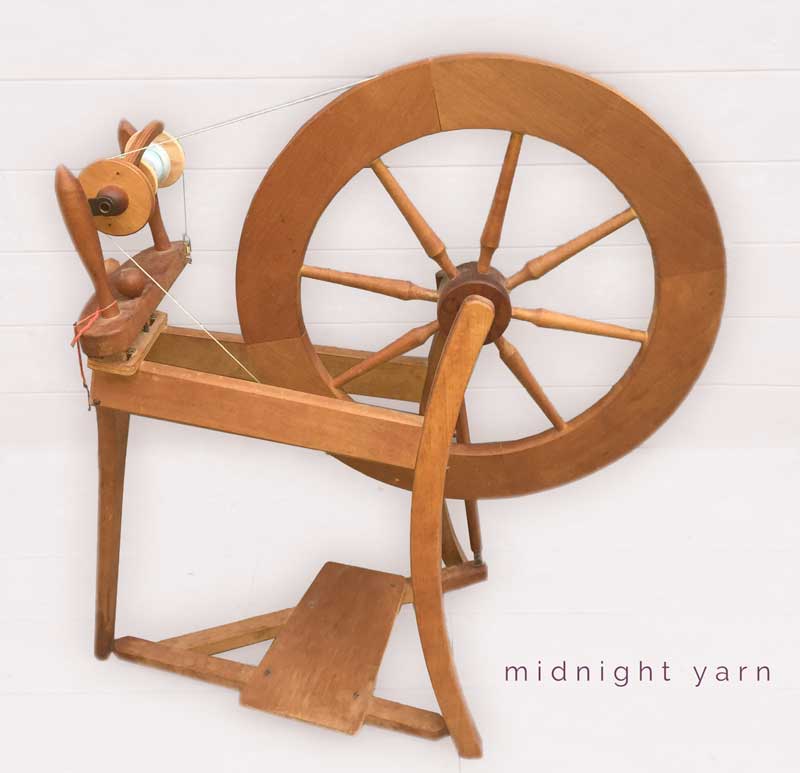 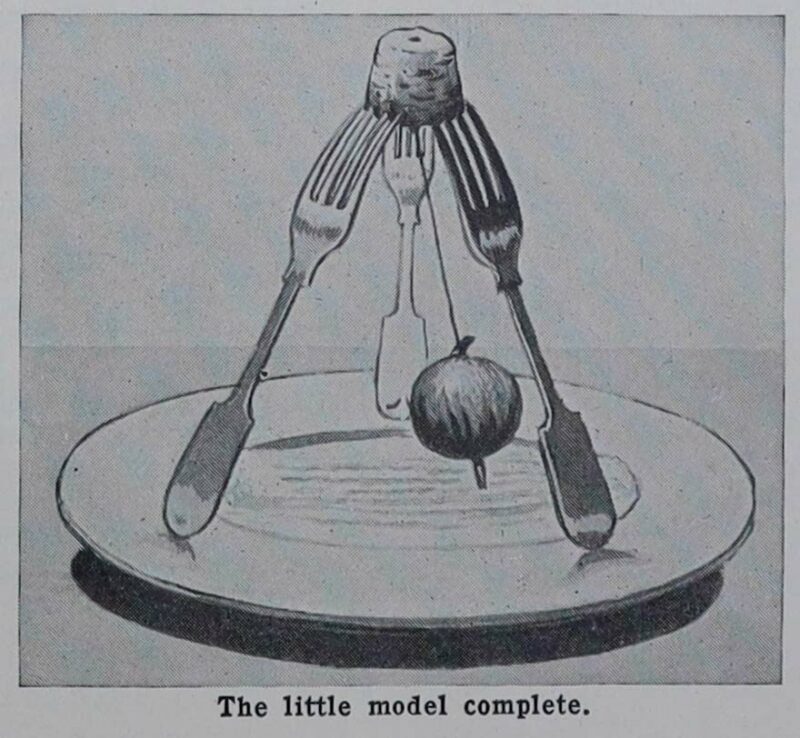 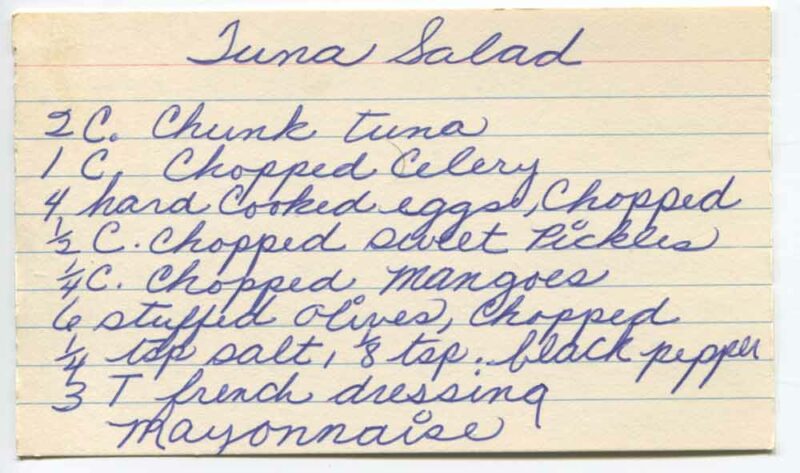 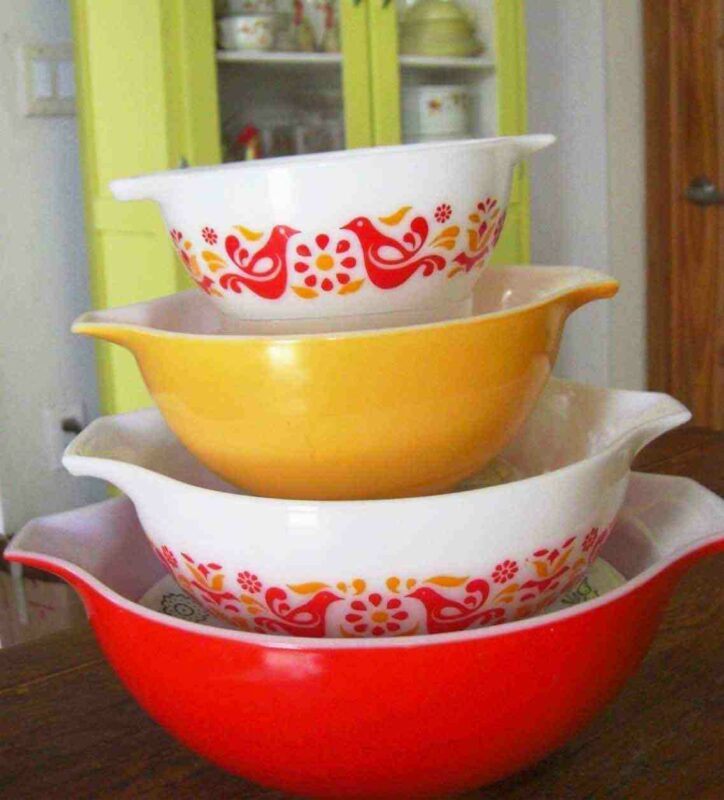